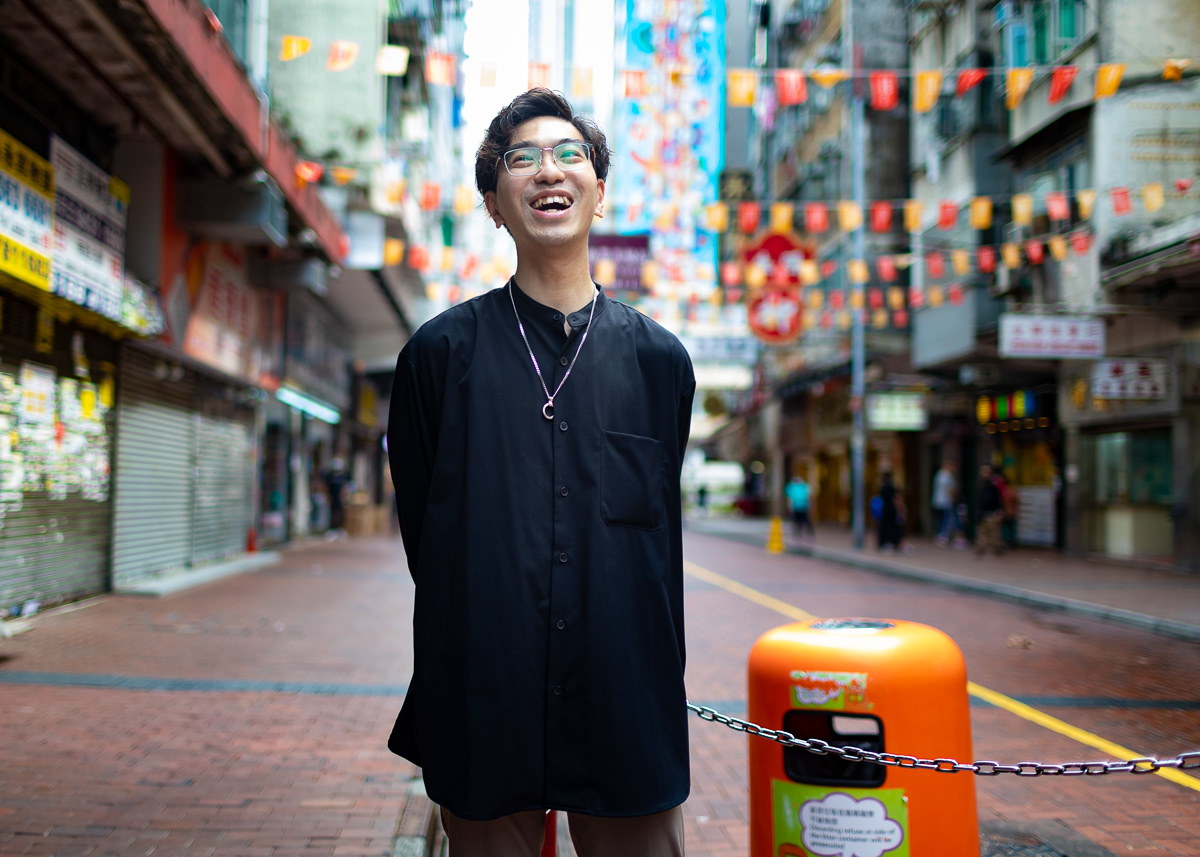 "Compassion, to me, is about setting aside the tendency to compare and being with the other person in their own space and emotions fully." 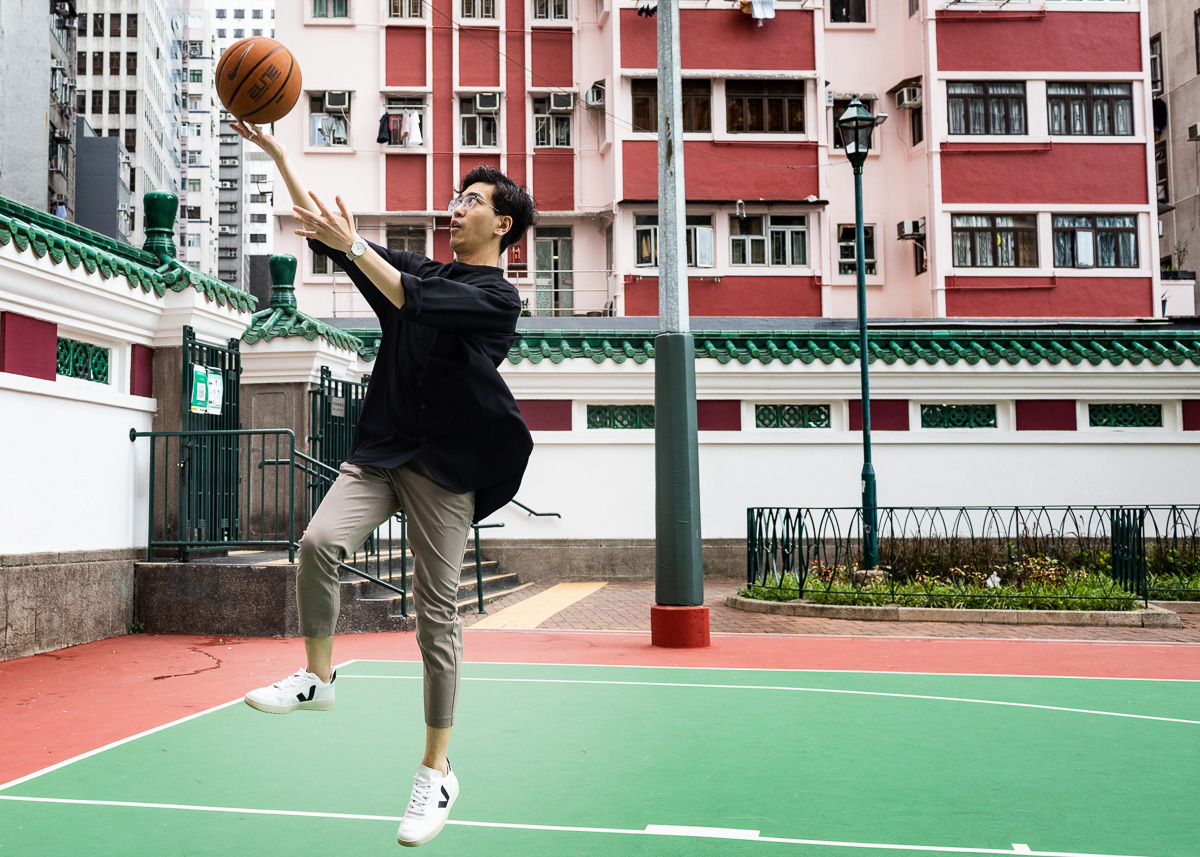 “I’ve been working with DADs Network for a year and a half. We work to raise awareness of the important role dads play in a child’s development. I organise events, parenting skills workshops and mutual support groups to provide a safe and encouraging network for fathers. Before this I was working for an NGO that championed women’s rights and equality for almost a decade. I decided to work in that field because I grew up in a single-parent family. My mother raised me and my brother alone, sometimes working four jobs at a time just to make sure we have food on the table. I saw how tough life can be when a father figure is absent. Looking back, it might seem funny that I’ve gone from working with a female-focused organisation to a male-focused one. But I really believe it takes two to tango; men have to be educated on how they can support women and vice versa. Some dads feel like they shouldn’t or can’t be involved in raising their kids – either because they don’t know how to, or they feel that as the breadwinner, they don’t need to. Here at DADs Network we really want to shift this mindset to remind families that fathers have both the right, and the responsibility, to be involved in the development of their kids.” 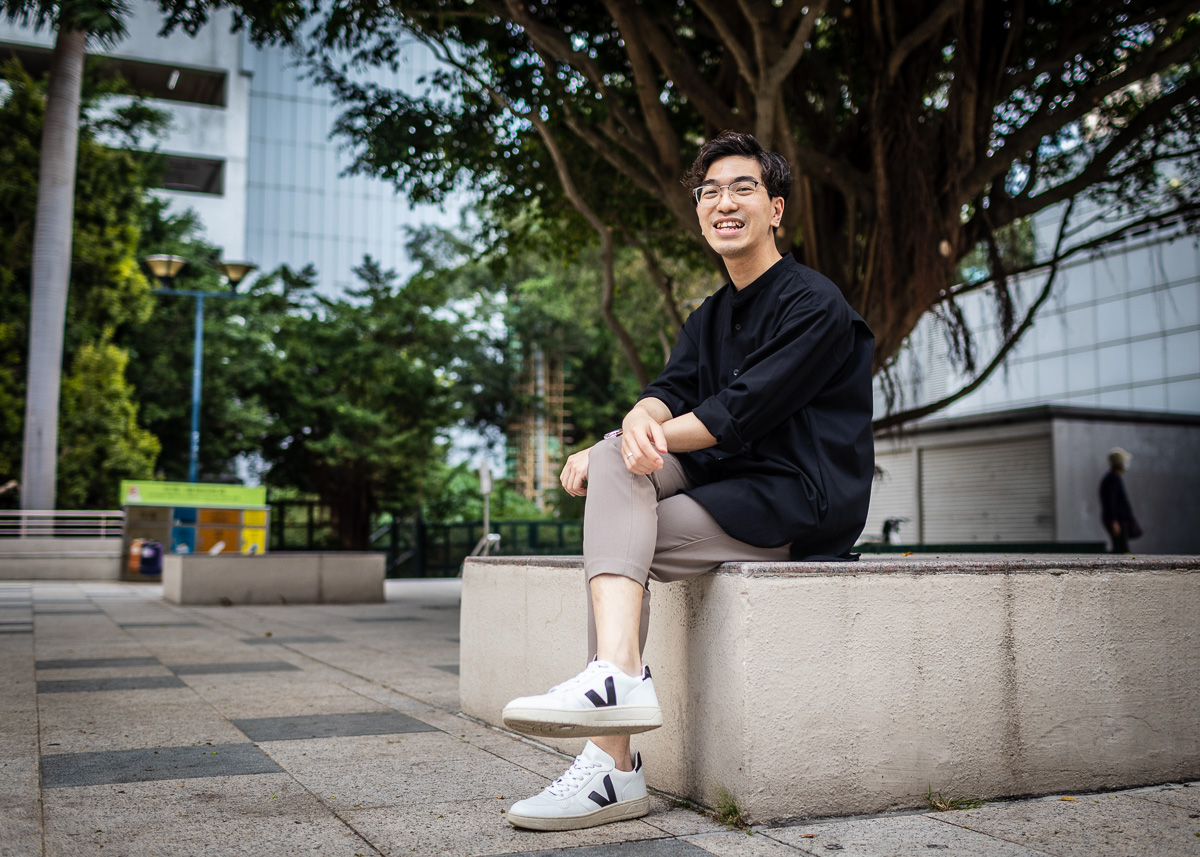 “Growing up, I didn’t have a male role model. During school family days, I remember feeling embarrassed that I didn’t have a father around with me. I was lucky to have later met a male mentor, my basketball coach, when I was a teenager. I realised that not every kid is lucky to have a good male mentor in their life, and that’s why I think that DADs Network’s mission to better equip male role models is so important. I became really passionate about basketball, which boosted my confidence and I even qualified to represent Hong Kong. At the peak of my game, I slipped during a friendly tournament in the Mainland and lost all sensations from the chest down. The doctor told me that the chance of me ever moving again was 20%. I was 18. I fell into depression and lost hope in life completely. Miraculously, through a great support network and experimenting with alternative treatments like Chinese medicine, I was back on my feet after two years. That experience has taught me how precious life is, and also influenced me to train as a social worker to help others overcome tough challenges in life.” 「細個嗰陣，我身邊冇一個男性可以俾我做榜樣。我記得喺學校嘅親子活動裡面，我會覺得好尷尬，因為我冇爸爸。後來我好幸運地遇到一個男性榜樣，佢就係我青年時期嘅籃球教練。我發覺唔係每個小朋友都咁好彩，可以喺人生入面有一個好嘅男性榜樣，所以我覺得 DADs Network 去培育多啲男性榜樣嘅工作係好重要。我嗰時好投入打籃球，有多咗自信心，仲可以代表香港去比賽。喺我打得最好嘅時候，我喺一場同國內地區嘅友誼賽入面撻低咗，胸口以下地方無晒知覺。醫生同我講得兩成機會行得返。我嗰年18歲, 變得好失落，對人生冇哂希望。好奇蹟地，透過有一班好支持我嘅人，同埋用過唔同嘅方法，譬如係中醫咁，我喺兩年後可以行得返。嗰次經歷令我知道生命有幾咁珍貴，亦都促使我去讀社工，去幫其他人渡過難關。」

“I’ve had some really touching experiences at the DADs Network. One of the dads unfortunately had to deal with a bereavement of his wife and the other dads immediately stepped in to offer help with childcare; they would call him everyday to make sure he felt less alone and provided support in any way they could. Compassion, to me, is about setting aside the tendency to compare and being with the other person in their own space and emotions fully. Many people try to lighten a situation by saying “at least you have this, at least you have that”. From experience, that doesn’t help at all – what people need when going through a dark patch is full acceptance and empathy of their situation, not how they are relative to another. Outside of work, I still play basketball and am also a laughter yoga coach. Hongkongers are really funny and friendly people, but are sometimes too reserved to laugh openly. I want to spread the joy of laughing and let people know that we can often influence our own body to bring us more happiness, just like laughing!” 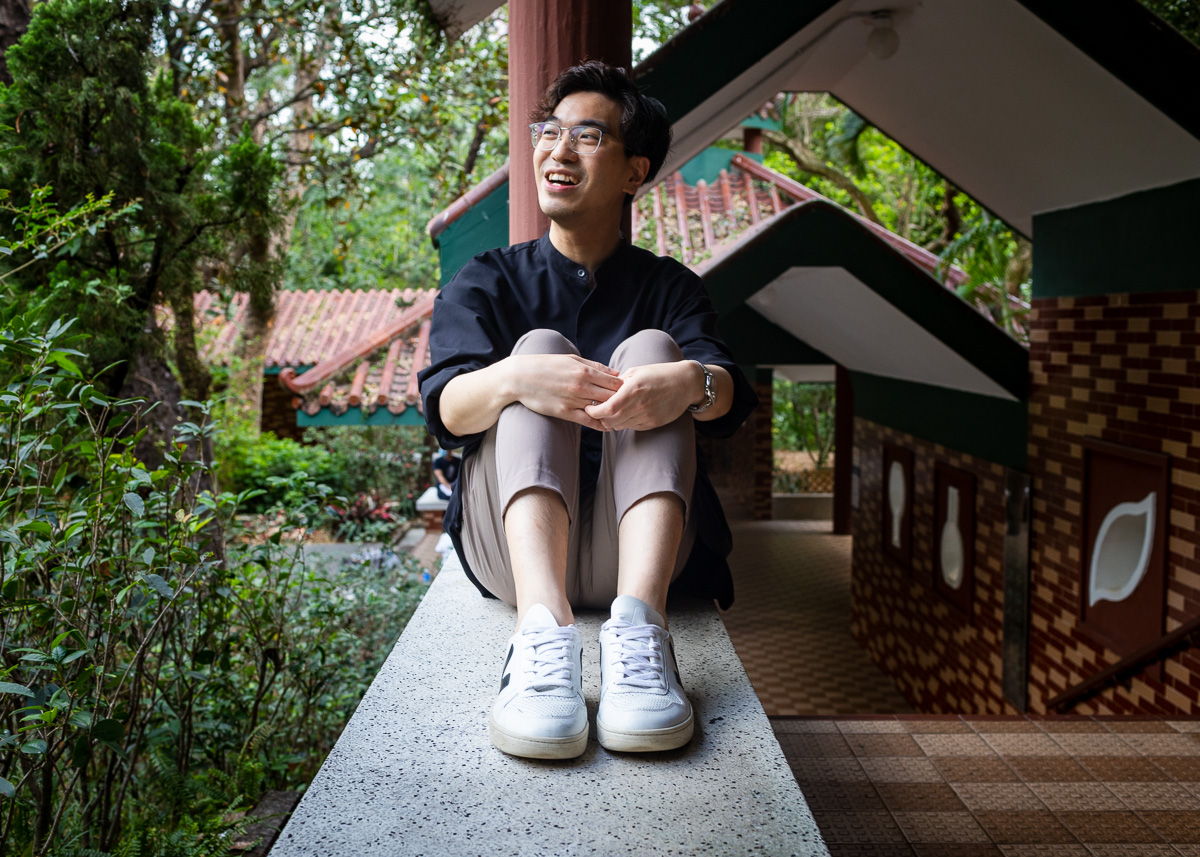 The site uses cookies. Please indicate whether you agree to our use of cookies. Find out more here.